The State capital is Bangalore – recently renamed Bengaluru.
The main language spoken is Kannada, the State animal is the elephant and the State flower is the lotus.

Bengaluru was founded in the mid 1500’s, and later grew considerably under the Muslim influence of Hyder Ali and Tippu Sultan. Subsequently the British established a garrison town here following the defeat of Tippu Sultan at Seringapatam. Bangalore at one time was a tranquil garden city, with spacious colonial bungalows set in large gardens with beautiful jacaranda and rain trees, and it has still preserved some of its green spaces and colonial era heritage. The Victorian influence is still present in the cantonment area, the Law Courts and Library, and at St Marks Cathedral, where a statue of Queen Victoria still stands nearby. 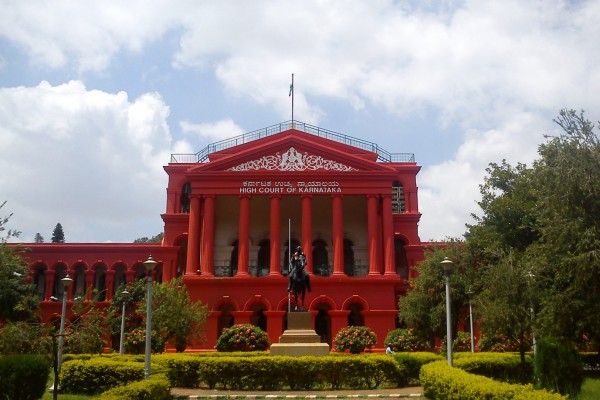 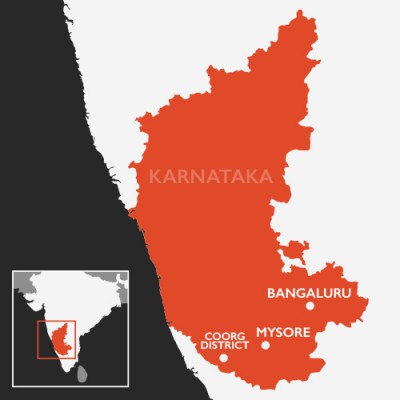 In the last decade the speed of development has been nothing short of astonishing. Bangalore is now a cosmopolitan, vibrant, buzzy city and has some great shops and restaurants, with some lovely hotels at which to relax and get away from the hustle and bustle. It is second only to Mumbai as India’s most progressive city, and is the hub of India’s booming IT industry.
The city is blessed with a kind climate, and Bangalore’s creature comforts, great shopping, excellent hotels and international airport, do make it a good place to get your breath and chill out at either the start or end of your holiday.

Note: The key to enjoying Bangalore is to take great care to avoid driving across or around the city in rush hour – the scale of the traffic congestion is unbelievable and can literally add hours to your journey.

Mysore is approximately 4 hours drive south west of Bangalore, and is one of our favourite cities in South India. It has a charm and ease about it, and feels very green and royal, with its broad tree lined roads and Maharaja’s presence. It’s easy to get around, and the local people are very laid back and friendly. The city has a host of monuments and heritage buildings, such as Government House and the 1927 Jubilee Clock Tower and is a thriving centre for the production of famous Mysore silk, sandalwood and incense.

The city has a glittering royal heritage, and among the grandest of India’s royal buildings, the beautiful World Heritage listed Amba Vilas Palace was the former seat of the Wodeyar Maharajas who ruled the State until 1956. It was gutted by fire in 1895 and the palace you see now was completed in 1912 by English architect Henry Irwin. The Palace is right in the centre of the city and is what brings most people here, and on Sunday nights, the Palace illuminations (free entry) are an absolute must – we never tire of seeing it. 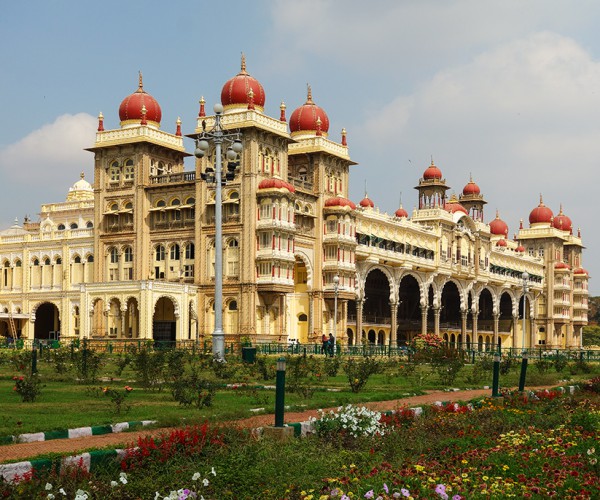 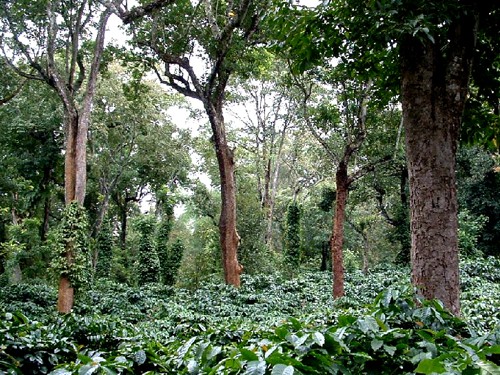 The district of Coorg, also known the “Coffee Cup of India” is situated on the eastern slopes of the Western Ghats, in south west Karnataka. The first coffee estate here was established by an Englishman in 1854, with the British bringing in coffee cultivation on a large scale. The people peacefully accepted the annexation of Coorg by the East India Company into British India, which led to educational institutions being established, and a much improved administration and economy. The British left behind a legacy of a colonial lifestyle with their heritage coffee estate bungalows, and private clubs, a lifestyle which is still followed today.

The Coorg (Kodagu) people are known as Kodavas, and were the earliest agriculturalists in Kodagu. They are a proud and handsome people, and being a warrior community as well, they carried arms in war and had their own chieftains. They are still well known as possessing one of the most martial cultures in the country.

Kodava traditions are rich and the people often wear the traditional Kodava costume. The men wear an ornately carved silver dagger tucked into a sash around their waist. Women are deeply respected in their liberal society, and they wear their sarees in a different and traditional style, pleated at the back, with the “pallu” drawn over the shoulder from the back to the front and fixed with an ornate brooch. 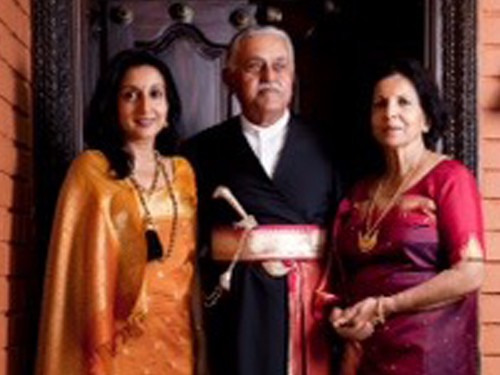 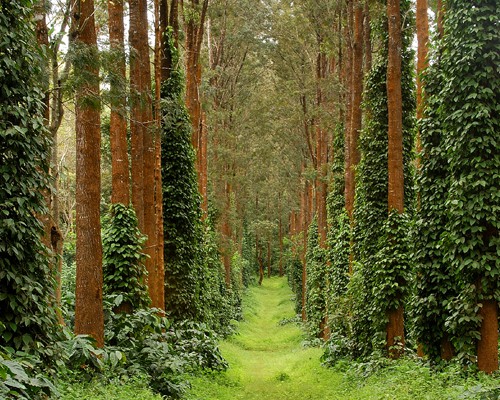 In 1956 Coorg was merged with the state of Mysore, now Karnataka, but Coorg’s identity and income are still derived from the cultivation of coffee and spices. Today Karnataka is the largest producer of coffee in India, and Coorg pepper abounds here. The vines climb the high shade trees among the coffee, creating the most amazing pillar like structures towering to the sky.

In February, the snow white coffee blossoms fill the air with fragrance to herald the start of the coffee season, whilst in November the plants are covered in ripe red coffee berries. Coorg is a beautiful and unique area to visit.