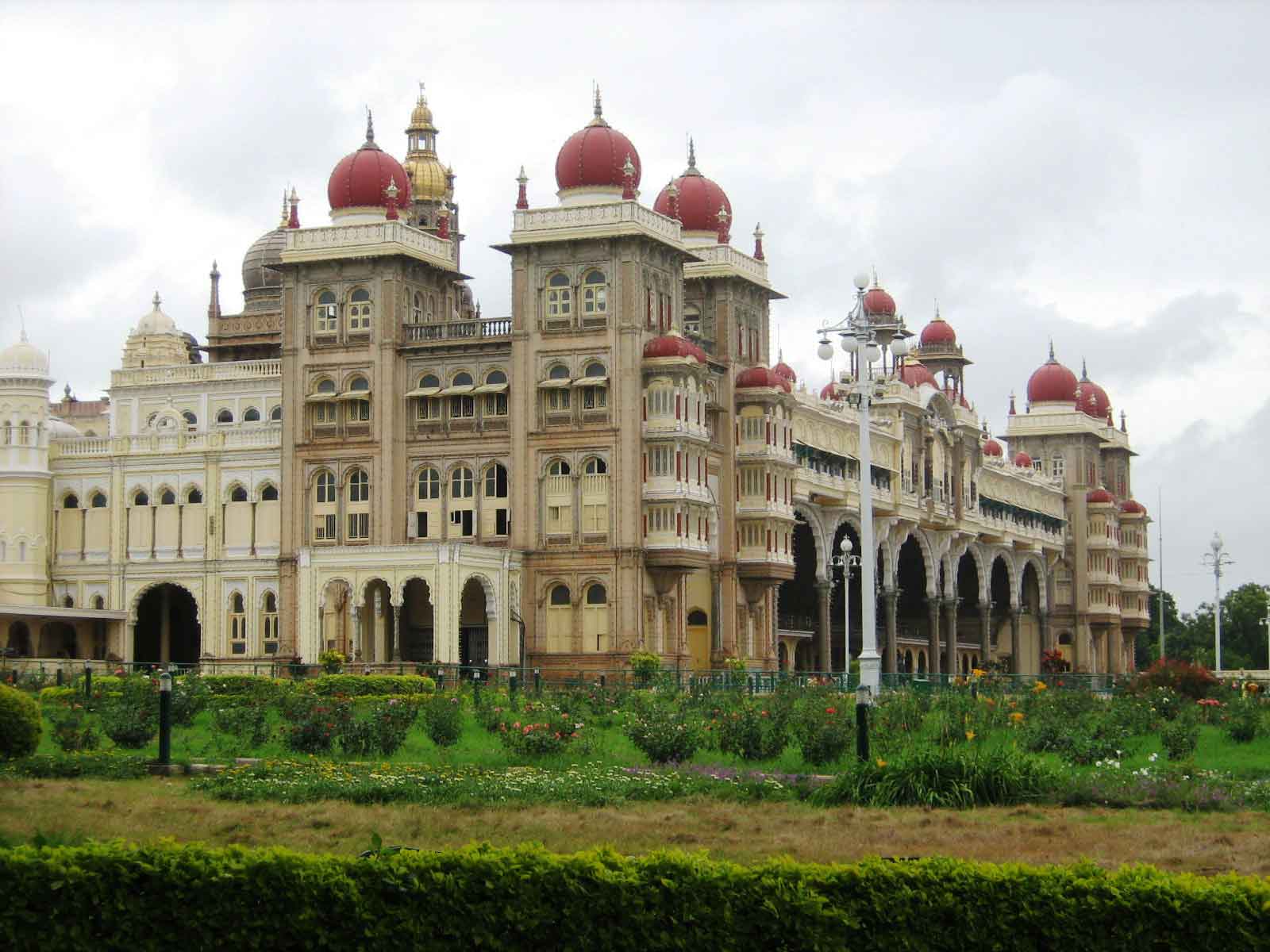 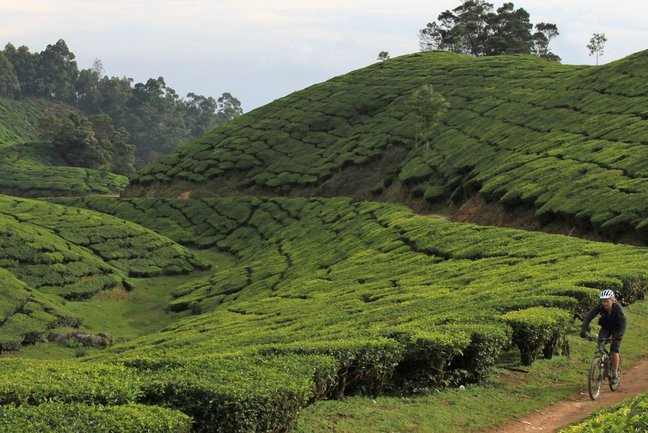 Bengaluru (Bangalore) was founded in the mid 1500’s, and later grew considerably under the Muslim influence of Hyder Ali and Tippu Sultan and subsequently the British, who established a garrison town here following the defeat of Tippu Sultan at Seringapatam. Bangalore at one time was a tranquil garden city, with spacious colonial bungalows set in large gardens with beautiful jacaranda and rain trees, and it has still preserved some of its green spaces and colonial era heritage. The Victorian influence is still present in the cantonment area, and at St Marks Cathedral, where a statue of Queen Victoria stands nearby.

In the last decade the speed of development has been nothing short of astonishing. Bangalore is now a cosmopolitan, vibrant, buzzy city and has some great shops and restaurants, with some lovely hotels at which to relax and get away from the hustle and bustle. It is second only to Mumbai as India’s most progressive city, and is the hub of India’s booming IT industry.

The city is blessed with a kind climate, and Bangalore’s creature comforts, great shopping, excellent hotels and international airport, do make it a good place to get your breath and chill out at either the start or end of your holiday.

Note: The key to getting the most out of Bangalore is to avoid driving across or around the city in rush hour – the scale of the traffic congestion can add hours to your journey.